Sunday Assembly began in 2013 in London with two comedians, Sanderson Jones and Pippa Evans. After much success in London, the two started their "40 Days" US Tour in 2014.

In 2014, volunteers with the Humanist Fellowship of San Diego and the San Diego Coalition of Reason, with the support of Sunday Assembly International, started Sunday Assembly San Diego (SASD). Our first local Assembly happened in January 2014. Since then we have adopted new bylaws, undertaken new community service projects, and created many recurring social events. SASD is committed to building a thriving community for many years to come. 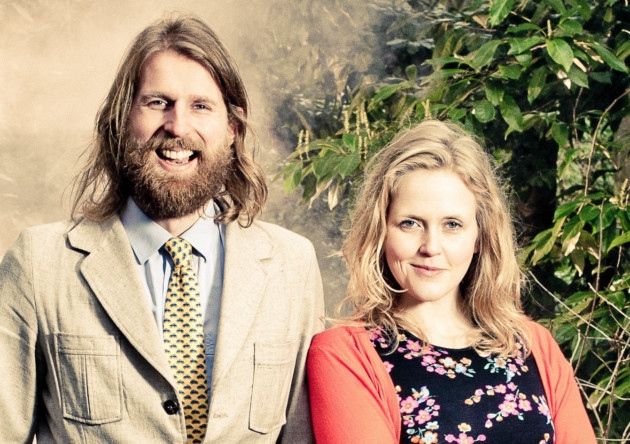 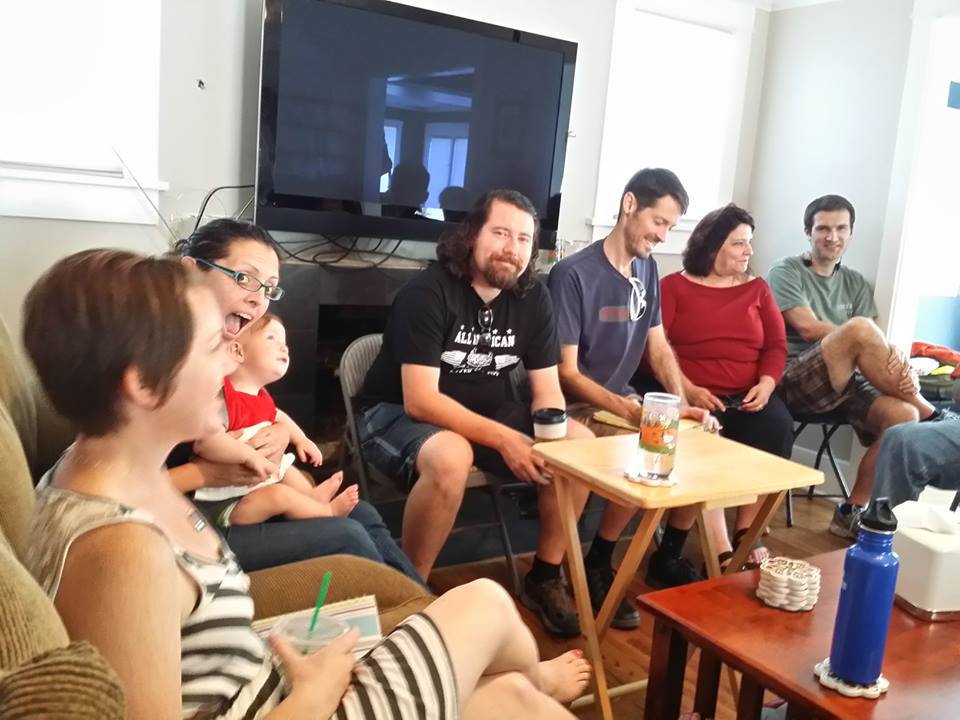