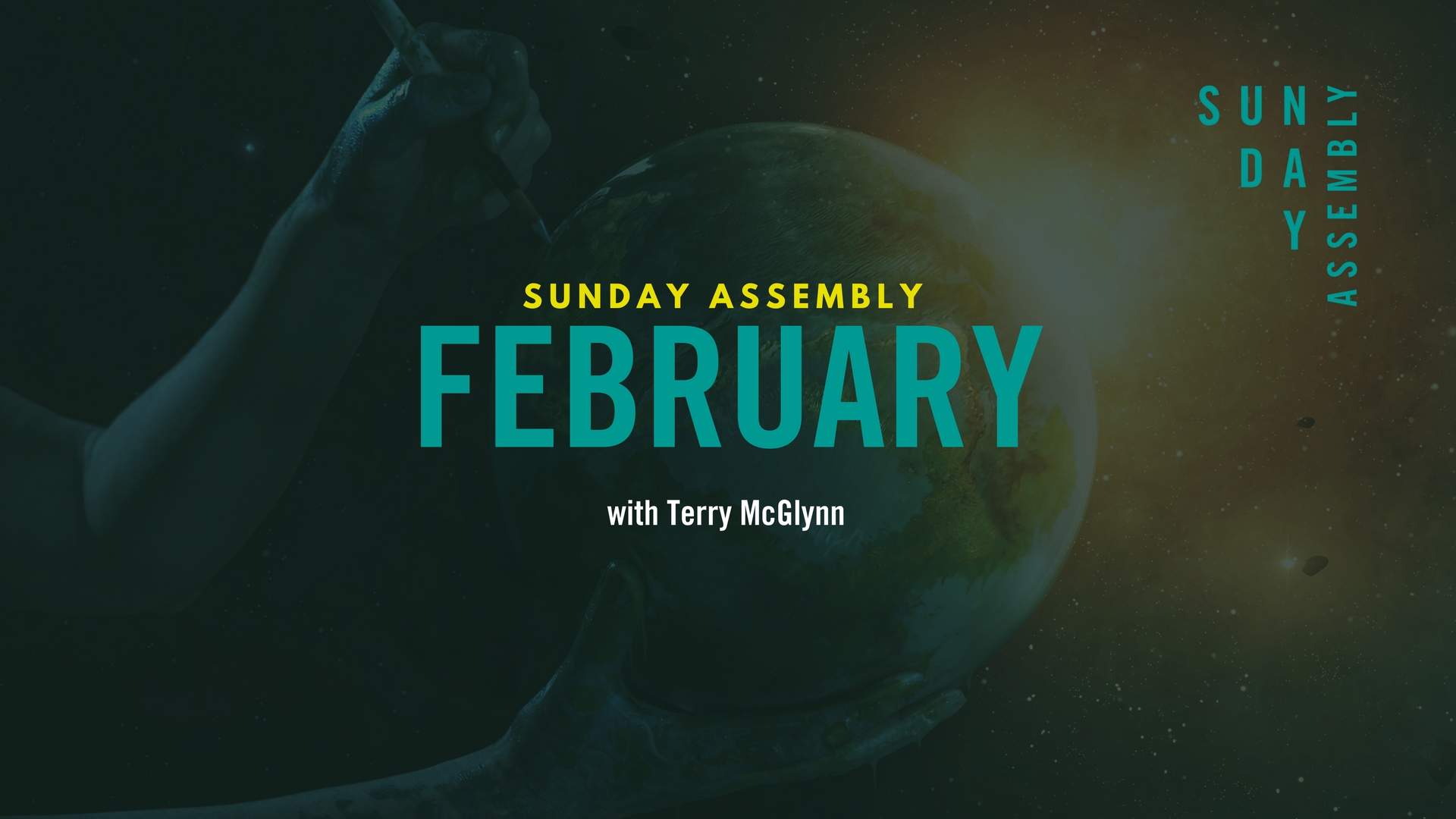 The Bite and Sting of the Bullet Ant

In the rainforests of Central and South America, bullet ant colonies send their workers into the canopy to search for their next meal. They don't see us as prey, but if you chance an encounter with one, they pack the most potent sting known among insects. Terry McGlynn, Professor of Biology at CSU Dominguez Hills, will introduce the biology of this species; describe the work his research team has conducted to learn more about the role of bullet ants in the rainforest, what they eat, and how they interact with other species; and share with us some of the discoveries that they've made.

Terry McGlynn conducts research on ants, tropical rainforest, and nature in cities, and he writes and speaks about science and education. He is a Professor of Biology at CSU Dominguez Hills and a Research Associate at the Natural History Museum of LA County. Find him on twitter at @hormiga, on his blog Small Pond Science, and read his scientific papers at leaflitter.org.