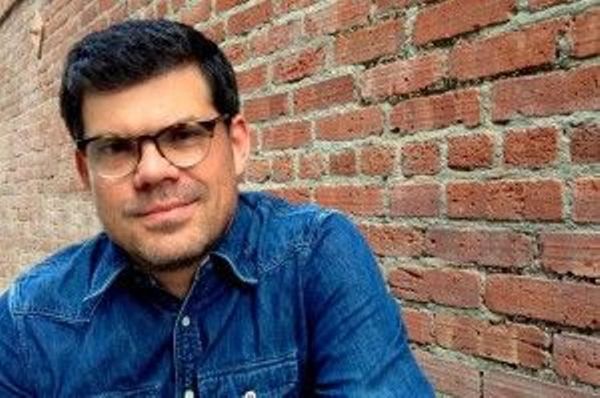 by Ryan Bell from A Year Without God

Humans' desire and need for belonging is innate, regardless of faith or lack of faith. For many Christians, church can provide a community, but people of no faith also crave belonging. But true community is more than just having a good time together. Ryan Bell will talk about what makes for authentic, impactful, sustainable community

With a Master of Divinity from Andrews University and a Doctor of Ministry in Missional Leadership from Fuller Theological Seminary in Pasadena, Ryan J. Bell was a pastor for 19 years, and most recently the senior pastor of the Hollywood Seventh-day Adventist Church. In March 2013, he resigned his position due to theological and practical differences, and currently is an educator, writer, and speaker on the topic of religion, irreligion, and humanism in America. A documentary called A Year Without God: The Film chronicles his experiment with living as an atheist, a journey that has been covered by NPR and the Huffington Post. Ryan Bell's blog can be found on http://www.patheos.com/blogs/yearwithoutgod/