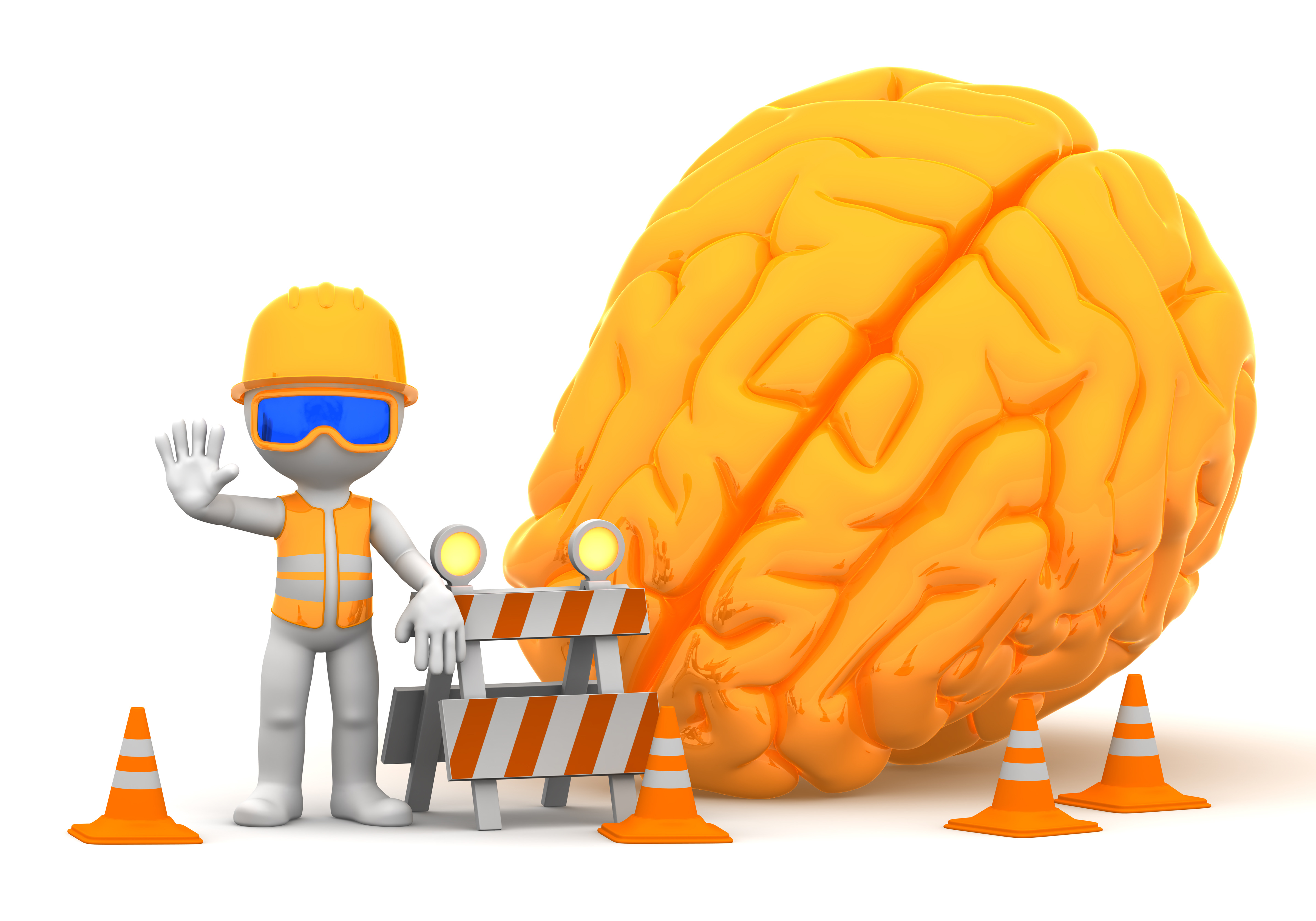 How does the brain store information? Put another way, what changes in the brain when we learn something? Related to all this, what is the national BRAIN Initiative and what will we learn from it? What will Neurotechnology do for us? Go-Pro for the brain?

Nicholas C. Spitzer is a Distinguished Professor and Co-Director of the Kavli Institute for Brain and Mind at the UC San Diego. He received his B.A. in biology from Harvard College in 1964, attended Harvard Medical School and received his Ph.D in neurobiology in 1969 from Harvard University. After postdoctoral work at Harvard and University College London, he joined the faculty at UC San Diego in 1972. He has been chair of the Biology Department, the Neurobiology Section and chair of the Academic Senate, and he has served as a member of the NIH NINDS Council and as a Trustee of the Grass Foundation. He was founding editor-in-chief of BrainFacts.org, is a fellow of the American Association for the Advancement of Science, and is a member of the American Academy of Arts and Sciences and the National Academy of Sciences.