The Ethics of Skepticism: Why You Should Care About What Other People Believe 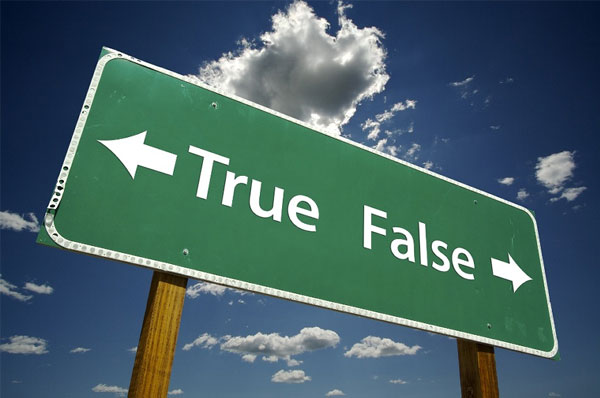 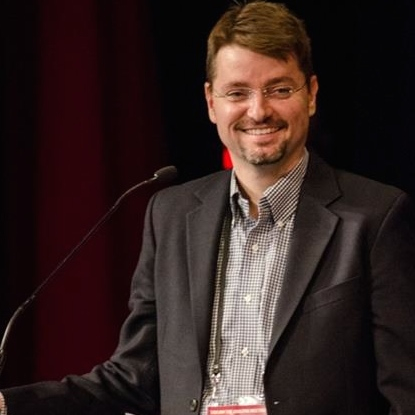 D.J. Grothe explores the history of the organized skeptics movement, and its relationship to the humanistic foundations of the The Sunday Assembly. He explains how members of the larger community of reason can work with skeptics to advance shared values, and why believing nonsense is unethical.

Ian Harris, our MC from the April Assembly, has recently finished taping a new comedy TV Special, and is currently on the road with his Critical and Thinking tour. He has been a comedy headliner for years, touring nationally as well as locally on the L.A. alternative comedy scene. He has appeared on Comedy Central, Jimmy Kimmel Live, and The Evolution of Comedy Tour. Ian has been called “hilarious and irreverent,” and is cutting edge, insightful, and a true original.