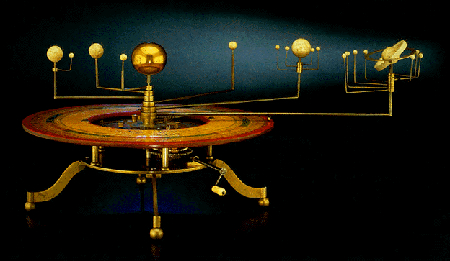 Our theme this month is Ingenuity.

Our talk: Paradigm Shift - Perspectives on "The Structure of Scientific Revolutions"

In "The Structure of Scientific Revolutions" published in 1962, Thomas Kuhn published a book that dramatically changed our understanding about scientific progress, and coined the term "paradigm shift" to describe revolutionary changes in scientific knowledge. Kevin Jonestrask will describe Thomas Kuhn's perspective on paradigm change, discuss how that concept has been applied in many other fields, and review criticisms of Kuhn's work. Kevin Jonestrask is a Principal Technologist at Wind River, a wholly owned subsidiary of Intel. He studied Physics and Electrical Engineering at Princeton University, and has over 30 years' experience applying physics to solve engineering problems. 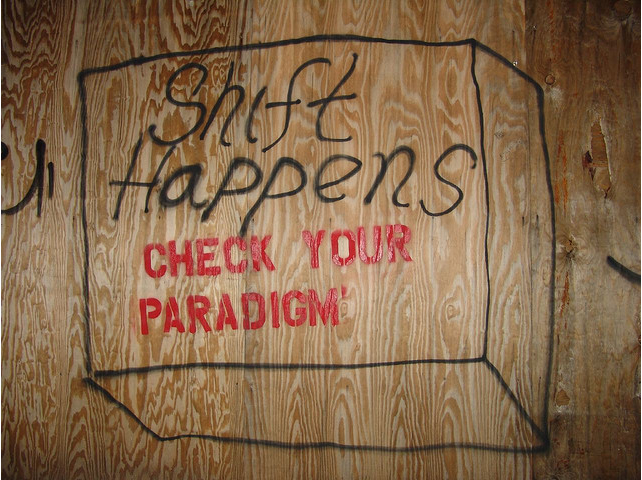