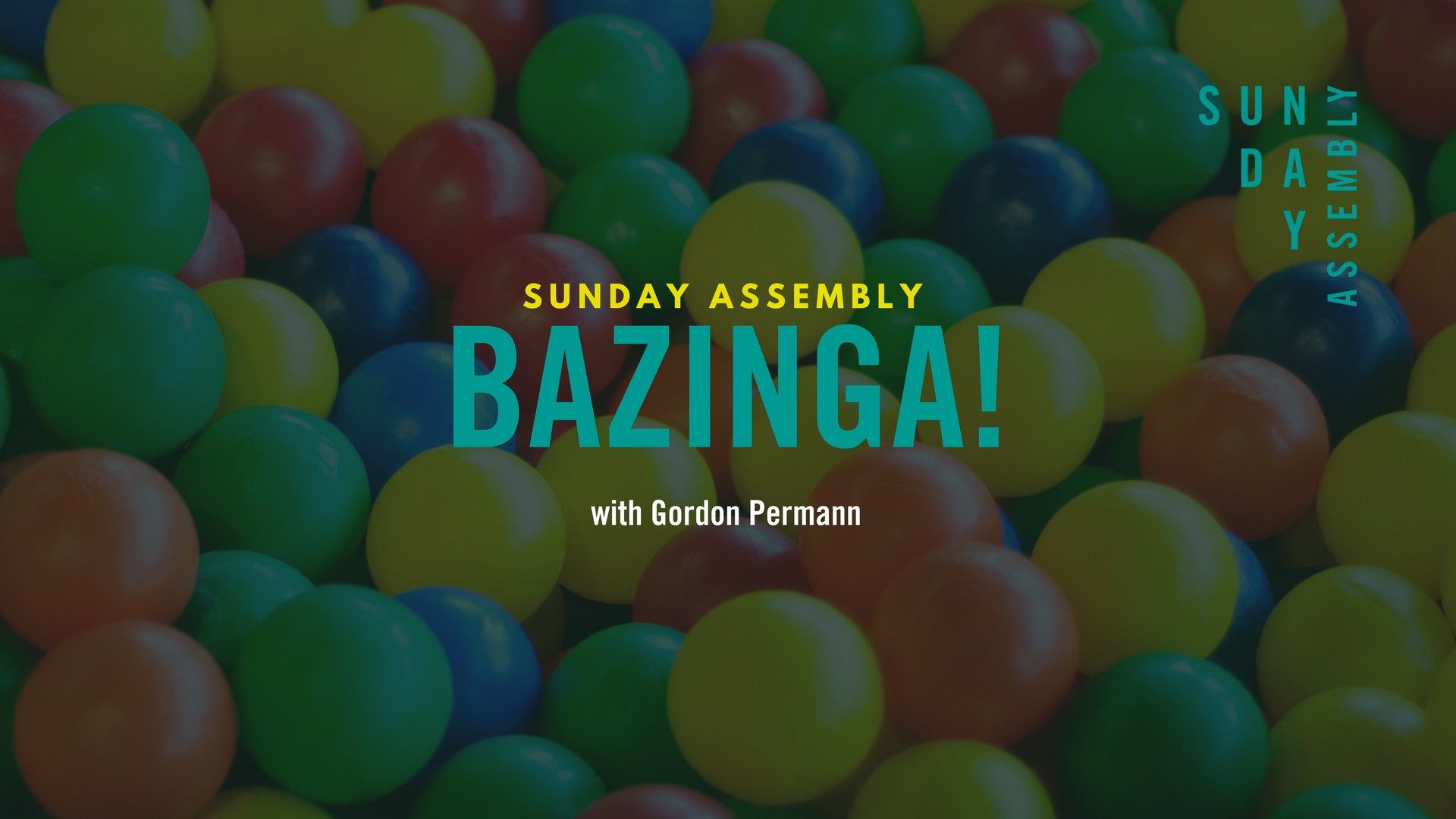 SUNDAY ASSEMBLY WITH GORDON PERMANN - ATTACK OF THE JULES VERNE!

Back to tell arcane and fascinating World War II stories, docent and aviation expert Gordon Permann of the San Diego Air & Space Museum will regale us with the little-known tale of the first aerial bombing of the city of Berlin, care of the nearly-destroyed French Navy in a last-ditch wartime caper you're sure to remember.

Gordon Permann is a former US Navy helicopter search and rescue swimmer and door gunner, and he was selected to serve on an Admiral's Staff, where he was awarded Sailor of the Year. During his career, he visited 31 countries, many as a Designated Naval Courier. He is now the Curatorial Assistant and the Docent for Special Events at the San Diego Air & Space Museum, where he has worked for 36 years.