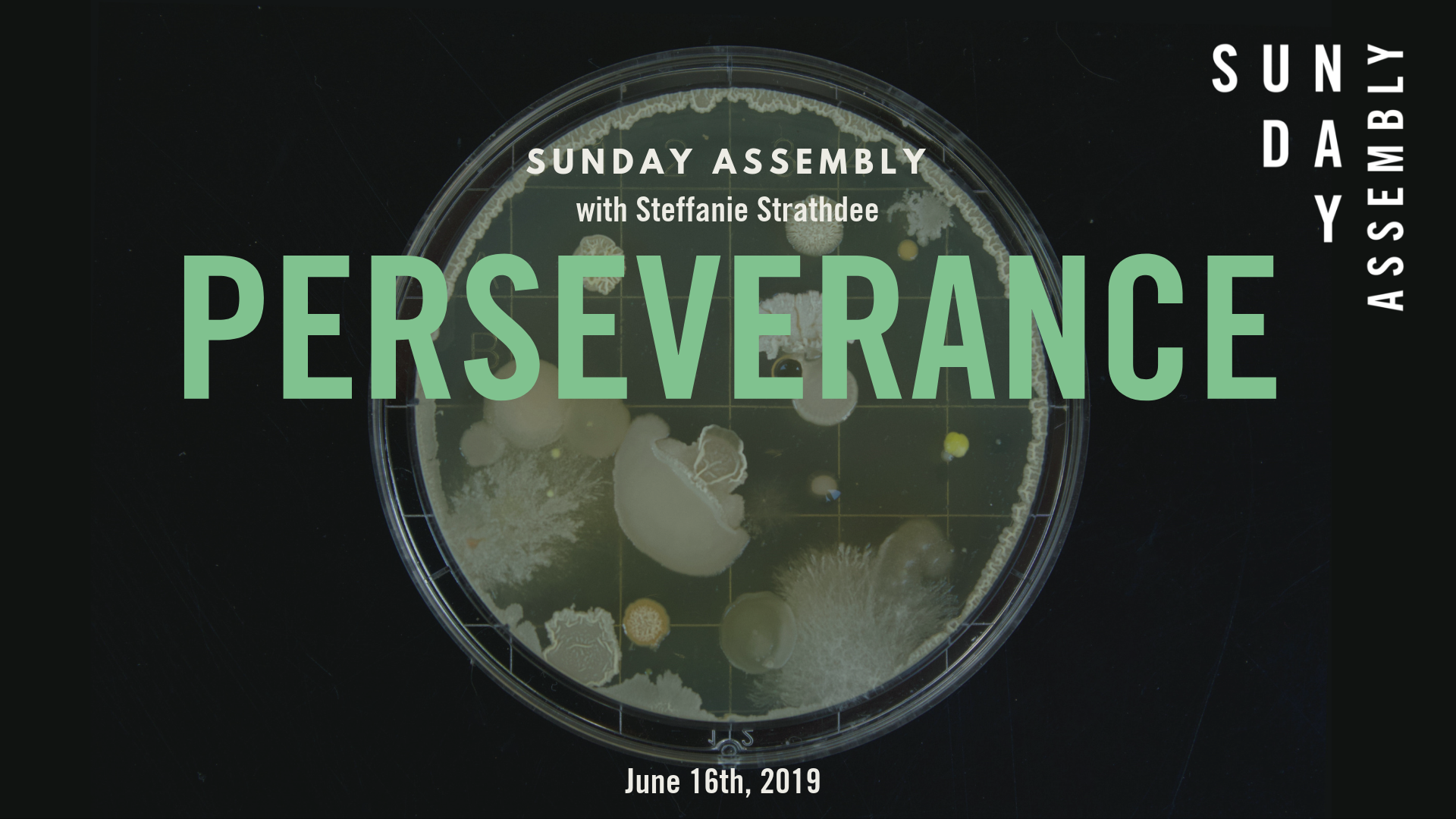 In November of 2015, epidemiologist Steffanie Strathdee and her husband, psychologist Tom Patterson, were vacationing in Egypt when Tom came down with a stomach bug. What at first seemed like a case of severe food poisoning quickly turned critical, and by the time Tom had been medevaced to the UCSD Medical Center, where both he and Steffanie were on staff, blood work revealed that Tom was fighting one of the most dangerous, antibiotic-resistant bacteria in the world.

As Tom became comatose and ever-closer to death, Strathdee combed through research old and new and came across phage therapy: the idea that the right virus, aka "the perfect predator," can kill even the most lethal bacteria. Time running out, Strathdee appealed to phage researchers all over the world for help and together they resurrected a forgotten cure, and saved Tom. Tom had several near death experiences that he recalls in interludes in their memoir.

After their talk at the Assembly, they will be selling and signing their nail-biter of a book, “The Perfect Predator: A Scientist’s Race to Save Her Husband from a Deadly Superbug.”