Sunday Assembly with Rob Boston, Director of Communications at Americans United for Separation of Church and State

What Do You People Want?:A Positive Vision of Secularism

Advocates of separation of church and state (especially those in the non-belief community) are often challenged by followers of the Religious Right to explain what they want or what aspect of U.S. society they would change in both legal and cultural contexts. In this talk, Rob Boston of Americans United will discuss the ideal secular society that many supporters of church-state separation are working toward. The speech will cover topics such as government endorsement of religion, the role of religion in public education, LGBT rights, taxpayer support for religious projects and how to define religious freedom claims in a multi-faith, multi-philosophy society. It will also include information about the challenges we face under the Trump administration.

Rob Boston is the Director of Communications at Americans United for Separation of Church and State. Rob, who has worked at Americans United since 1987, also serves as editor of AU'sChurch & State magazine. Rob is the author of four books, most recently Taking Liberties: Why Religious Freedom Doesn’t Give You The Right To Tell Other People What To Do (Prometheus Books, 2014). 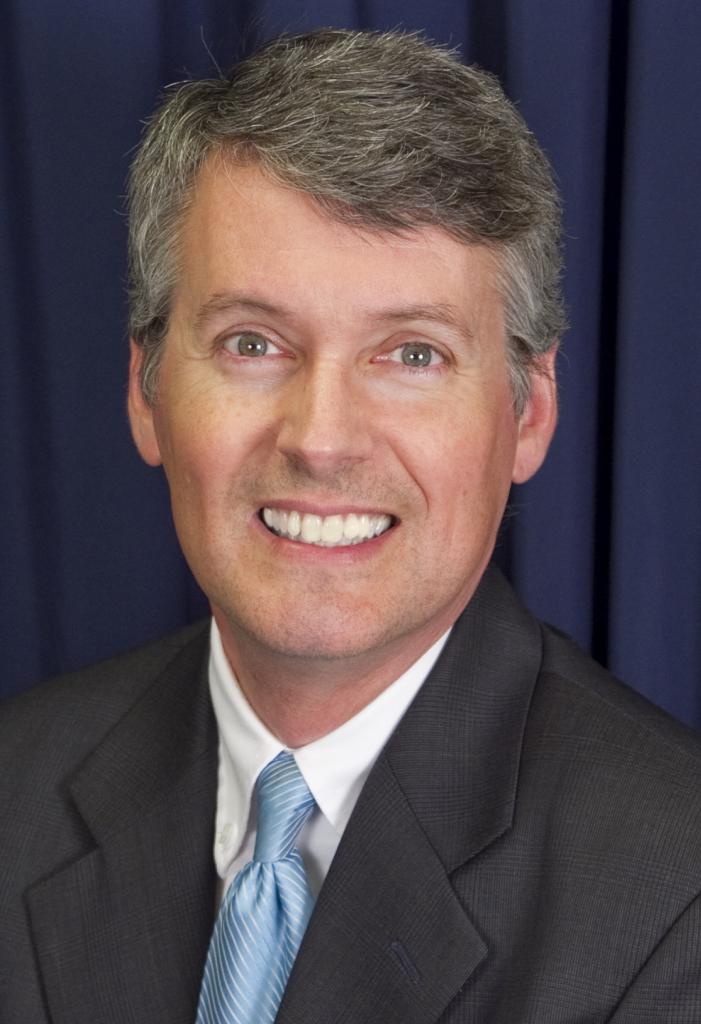 THEN walk over to the EarthFair at Balboa Park and visit our booth.